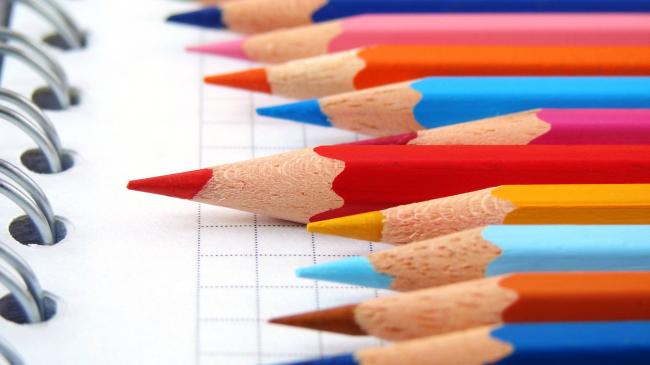 Guwahati, Dec 28 (IBNS) : According to a recent report, 1,979 government-run primary schools in 12 districts of Assam have five students or less and 8,905 schools of these districts are yet to have adequate classroom

Addressing a press conference held in Guwahati, the Assam education minister said that, nine per cent schools of 12 districts were graded A+ following evaluation of schools and students in the second phase of ‘Gunotsav’ in the state.

The Assam minister said that, a total of 18,811 schools in 12 districts were evaluated and a total of 11,20,960 students appeared for the evaluation.

The Assam minister said that, 396 schools of Sivsagar district managed grade A+ and the Upper Assam district stood in top position in the second phase of Gunotsav.

According to the evaluation reports, only nine schools of Dima Hasao had managed to get grade A+ while 35 schools of Karbi Anglong were in the top grade category.

Apart from it, 80, 208, 287 and 256 schools of Dima Hasao were respectively under A, B, C and D grade, while some improvement was reflected in Karbi Anglong compared with Dima Hasao.

In Karbi Anglong, 244 schools were managed to grade A, while 408, 329 and 285 schools of the district were respectively under B, C and D grade in the second phase evaluation.

The Assam education minister further said that, following the evaluation, we have found that, a total of 652 schools out of 5612 numbers C and D graded schools are run by single teacher.

“There are so many problems raised in the remote areas of both Karbi Anglong and Dima Hasao district as the teachers wouldn’t reach their respective schools in time due to poor communication. We have now decided to construct teacher's quarter in the remote areas and to engage educated youths as educational volunteers,” Sarma said.

The minister further said that, each student’s result and report card to be shared within seven days after receiving by the concerned schools with all stakeholders on day of parents-teacher meeting. The state education department will felicitate the schools who have managed to get grade A+ in a function in Guwahati in February next year.

The third phase of Gunotsav will be held in 13 districts on January 3-6 next.