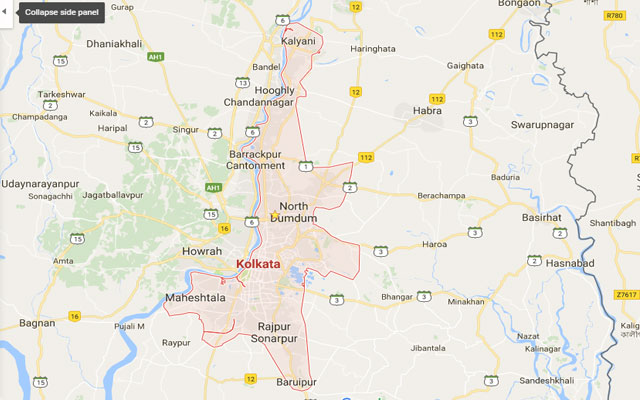 India Blooms News Service | | 19 Aug 2016, 06:22 pm
#BITM, #Science drama competition, # Kolkata
Kolkata, Aug 19 (IBNS): Payal Mary, a student of class nine from Jamuria in Bihar, uttered with a tinge of excitement in her voice, their drama aims to show the importance of cleanliness and hygiene for remaining healthy and strong, before taking to the stage in her green attire symbolising greeneries essential for a clean environment.

She and her school mates, along with students from four other schools, each from the five eastern states of West Bengal, Odisha, Sikkim, Jharkhand and Bihar, were provided a platform by the Birla Industrial & Technological Museum (BITM) to stage the link between science and society, here today.

The winning school and also the runner-up after conclusion of the competition today, will go to represent eastern zone in the national level science drama competition which is organised every year by the Union Ministry of Culture’s National Council of Science Museums (NCSM), the parent body of BITM and 26 other science museums in the country.

Gracing the inaugural ceremony of the event, A.S. Manekar, Director General of NCSM highlighted that performing arts like drama can effortlessly take laboratory science as also issues related to protection of environment and biosphere to the people at large and also that generating mass awareness in this manner through school children will imbibe in the impressionable young minds the powerful role played by science in every sphere of life.

He urged the youngsters to seize this opportunity and stage their science based thoughts on any topic, be it Newton’s invention of gravity and how he had to fight against society at that time, river pollution and its causes or any such issue.

Eminent theatre personality Smt Usha Ganguly lauded the efforts of NCSM and opined that when rationality of science and expressional power of theatre are combined, it creates a powerful force bound to bring about social changes. Consul General of USA in Kolkata, Craig Hall, the Chief Guest on the occasion, spoke about India’s agreement with his country to carry out science research at all levels.

He mentioned that a number of Indians are engaged in big scientific projects like mars mission, space research, health science and so on.

He urged the children to take up science more and more and also generate awareness about science through the powerful medium of theatre.