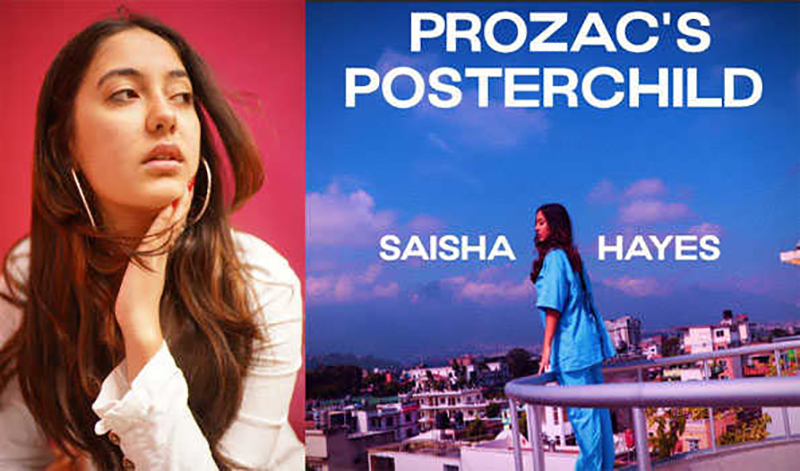 Saisha reveals the 'inner world' of today's youth in songs from her album 'Prozac Poster Child'. Her first music album 'Infinity is an illusion/// I'// I was released in 2020.

The live music show of daughter of Usha Mishra Hedge, a senior working in the United Nations, was organized at Diplomatic Sanepa's Base Camp, Outdoor Lifestall Venue in Kathmandu where many dignitaries including foreign tourists were present in large numbers.

She writes and sings songs for all age groups. Her message and caravan of sentiments goes deep inside the hearts and minds of the listeners.

This is the reason that in his program, the audience swaying to the music made the packed hall resonate with 'Once More'.

Saisha's 'One Way Ticket' song was broadcast on BBC Radio in September 2021, after which she entered in a Pakistani film. Her performance in the song 'Chal Hat Ja Mamu' from this film was well received at the box office.