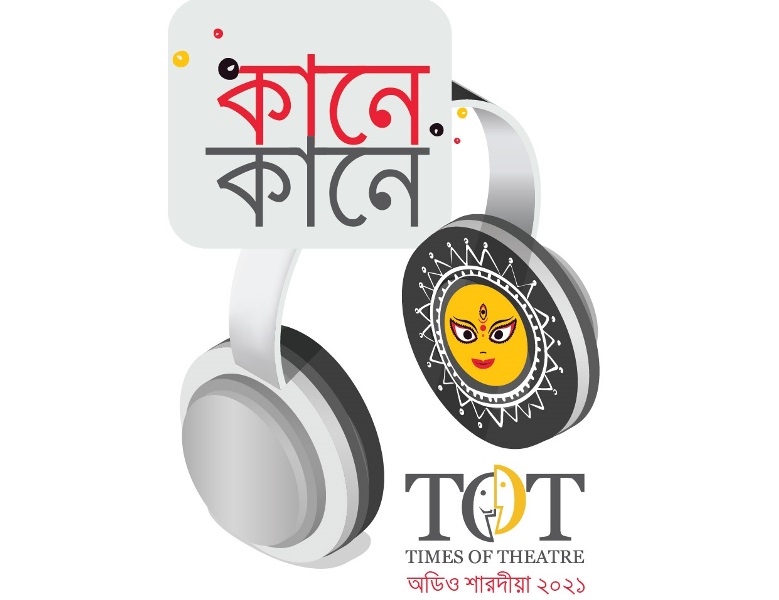 According to Subhamay Basu, “This innovative initiative will not only bring Bengali literature to the ears of the new generation, it will also spread to all Bengali-loving people in the world.”

Partnering this initiative is the Bengali Association of Greater Chicago and the audio magazine is edited by Tapan Das.