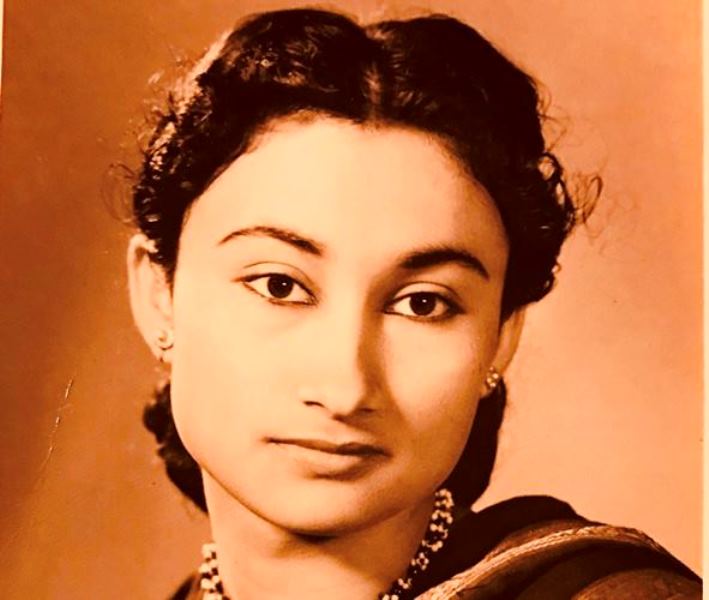 Kolkata/IBNS: The musical legacy of famous Bengali singer Feroza Begum (1930-2014), who has a great following both in her home country of Bangladesh as well as in West Bengal in India, has now been perpetuated through a digital archive.

She was a popular singer across several genres and was considered an exponent of Nazrul-geeti (songs penned by the legendary Bengali poet Kazi Nazrul Islam).

The archive has been developed by Feroza Begum’s niece, Shusmita Anis.

Said Anis, “This work can also be called my ‘Gurudakshina’ to her. It was a very difficult task to document her work under one roof. It was only possible with the cooperation of the family.”

According to Anis, anyone who wants to research on the late singer’s songs will find it a treasure trove of information.

It is said that a pre-teen Feroza Begum had visited the HMV studio in Kolkata along with her brother and uncle for recording songs. Poet Kazi Nazrul Islam, who was present at the recording, was very pleased with her singings and had exclaimed that the girl will definitely make her mark in life. The rest as they say is history.

The digital archive includes Feroza Begum’s biography, a list of awards received by her, her songs (Nazrulgeeti, Rabindrasangeet, modern Bengali songs, Geet and Ghazals, etc), and details about these songs (when they were recorded, released, publishing company, etc.), a photo gallery, including some rare photographs.

The archive also contains her interviews, published in the print medium and broadcast over radio and television as well reviews published about her songs.

Researchers will benefit from the copies of handwritten notes, notations, letters etc.

A part of the archive has been devoted to her husband Kamal Dasgupta, a renowned music director.

The digital archive (http://www.ferozabegum.com/) was inaugurated on the singer’s birthday on July 28.