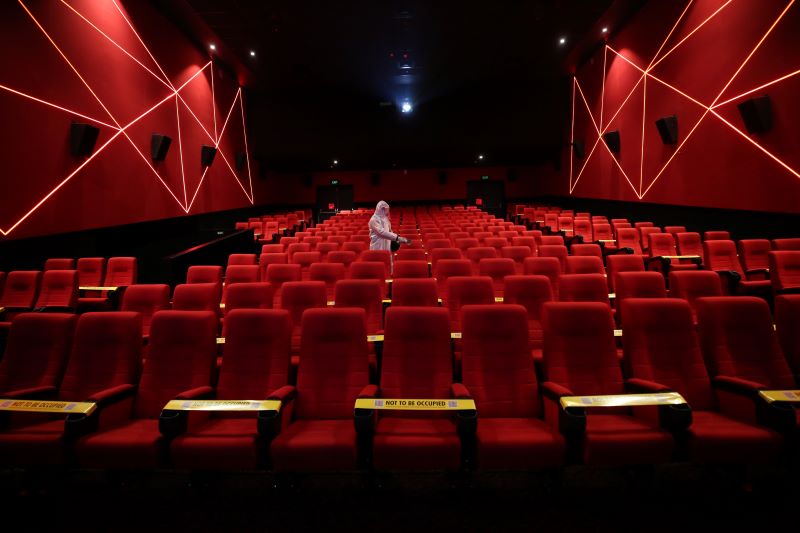 Kolkata/IBNS: The cinema halls in Kolkata are all set to reopen after seven months of closure due to Covid-19 pandemic and lockdown.

The cinema halls have been permitted to open by the government in Unlock 5 with not more than 50 per cent of the total seating capacity.

In the new normal, a seat after every person inside the halls will be kept vacant to maintain the social distancing norm.

The unprecedented anti-Covid-19 lockdown, which had commenced in the last week of March, had forced several films including the ones which featured leading Bollywood stars to premiere in various Over-the-top (OTT) platforms. 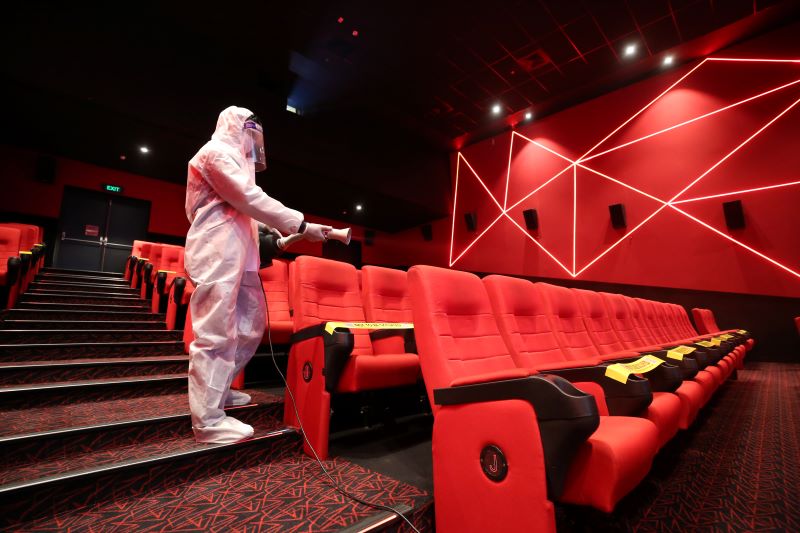 However, the country is staring at a surge in Covid-19 cases as it is entering into the festive season the next week.

West Bengal, which is gearing up for festival Durga Puja the next week, on Thursday reported the biggest single-day spike with 3,270 new infections taking the overall tally to 3,09,417, including 31,984 active cases, 5870 deaths and 2,71,563 discharges.