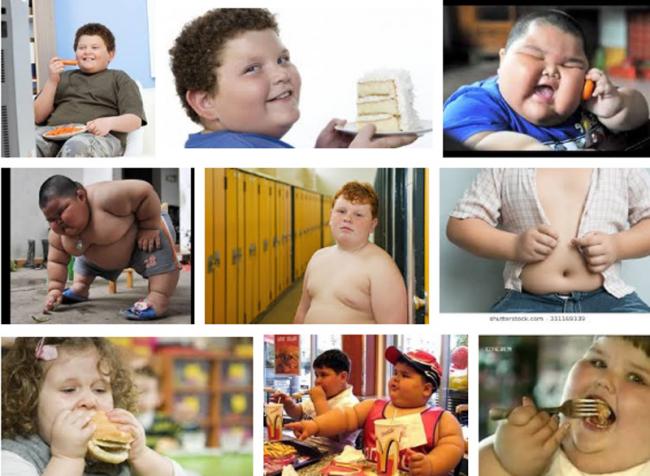 Taking part in exercises that cause muscles to contract, and strengthen muscles and bones, was found to reduce children’s body fat percentage.

The effects were small but meaningful, prompting calls for further research to investigate how resistance training could treat and prevent the growing issue of child obesity.

Researchers at the Universities of Edinburgh and Dundee examined the findings from a number of studies that explored effects of resistance training on body weight for children aged nine to 18 years.

They found that resistance training decreased body fat, but had no overall effect on other measures, including lean muscle mass, body mass index and waist circumference.

This is the most extensive review so far of resistance training’s impact on young people.

Research from 18 studies across eight countries was examined, including the US, Australia, and Japan.