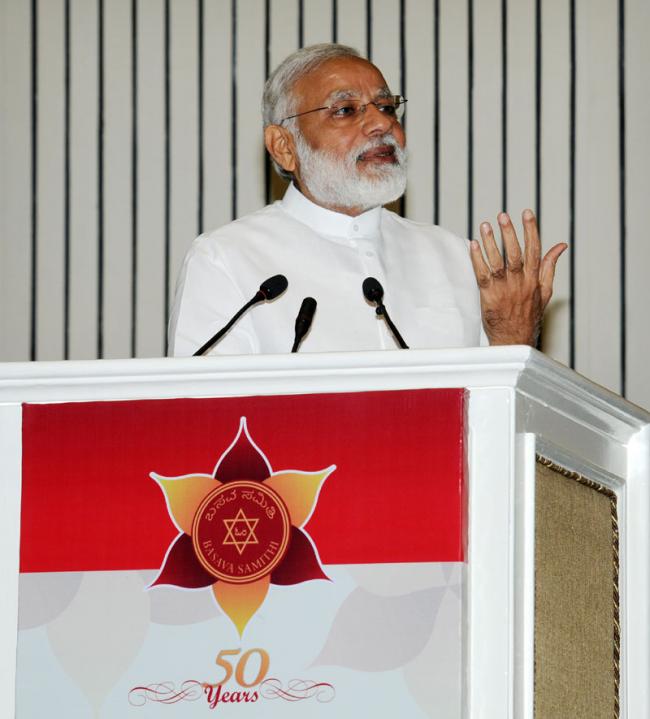 The MoU is proposed to be signed between the two banks during the forthcoming visit of the Finance MinisterArun Jaitley, to Seoul, Korea during 14-15 June 2017 for the Annual Financial Bilateral Dialogue.

The decision is expected to promote the country’s international exports, and deepen political and financial ties between India and Korea, read a government statement.

The export credit will be utilized through lending by EXIM Bank for promoting projects for priority sectors, including smart cities, railways, power generation and transmission etc., in India and for the supply of goods and services from India and Korea as part of projects in third countries.