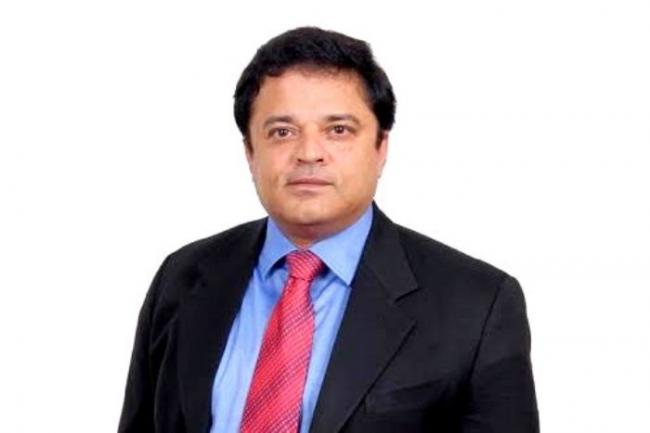 The state Government of Bihar, through BELTRON, plans to establish state-of-the-art cloud computing facility for use by ts various e-Governance programs and other IT-driven initiatives.

The cloud-enabled State Data Centre (SDC) named ‘iBihar Cloud’ is one of the important elements for supporting initiatives of National e-Governance Plan (NeGP). The primary purpose of the cloud computing solution is to establish a viable ‘Private’ cloud environment for use by the various e-Governance applications of Bihar.

Megasoft, acclaimed for its sophisticated cloud deployments, will provide infrastructure and technology solution and services to address various needs of multiple line departments within the state that come under the purview of Bihar Cloud.

Rahul Singh, Managing Director, BELTRON said, “In the past, applications and websites of state departments were hosted on different servers. In such a scenario, introduction of a new application or website required all other applications and websites to be brought down. With ‘Bihar Cloud’, sufficient space will be allocated to various state Government departments based on their requirements. The unique feature of this project is that the cloud-based implementation will also further strengthen the security aspect of all the applications. The inauguration of the solution is planned shortly."

G V Kumar, CEO & Managing Director of Megasoft said, “Virtualization and the cloud mean much more than mere consolidation. Our Infrastructure-as-a-Service (IaaS) solution will not only ease BELTRON’s infrastructure management efforts but also provide them the ability to automatically scale-up or scale-down services hosted in the cloud, based on user demand. By addressing the systems and information technology needs from a holistic perspective, our delivery model will ensure that BELTRON implements ‘Bihar Cloud’ in the most effective manner."

Megasoft cloud-enabled solution is agnostic to the underlying hardware, storage, network and operating system. Besides enabling end customers to automatically provision services via a web portal it provides service assurance for maintenance & operations activities performed by the users.