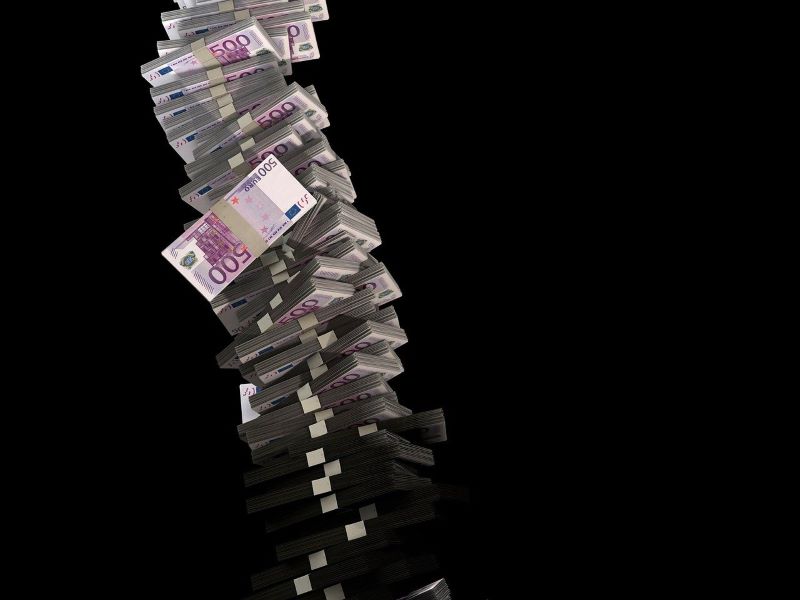 Mumbai/IBNS: The Income Tax Department initiated search and seizure operations on a real estate group, engaged in the construction of residential and commercial projects, in Mumbai and Navi Mumbai Region.

Several documentary and digital evidences have been found and seized demonstrating receipt of cash to the tune of Rs.100 crore, as part of consideration on sale of flats, which is not accounted for in the regular books of account.

The search action was conducted on November 25 and covered around 30 premises.

The IT department officials unearthed various methods of tax evasion adopted by the group, which is carrying out development of slum rehabilitation projects.

The fact of receipt of on- money on such transactions is also corroborated in the statements recorded during the search proceedings.

Incriminating evidence regarding unaccounted cash payments made not only to the original tenants of the slums for vacating the dwelling unit but also to some other persons for facilitating vacation of the properties by slum dwellers has been found and seized.

The preliminary analysis of evidences revealed that the group has acquired controlling stake in a company by paying consideration in cash.

Defaults on compliances to the provisions of tax deduction at source have also been found.

The assessee group did not deduct tax at source on certain payments claimed by it which aggregate to more than Rs 300 crore.

As a result of the search action, unaccounted cash exceeding Rs 6.00 crore has been seized.

Further investigations are under progress.