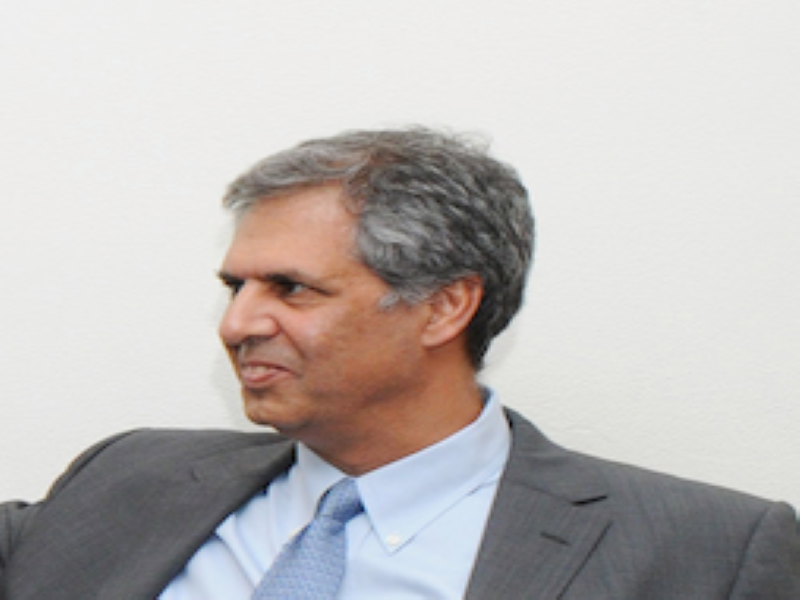 Noel Tata steps down from all executive posts in Tata Group

Mumbai/IBNS: Noel Tata has stepped down as the managing director of Tata International after turning 65, the retirement age for the senior personnel in Tata Group, Economic Times reported.

According to the retirement policy for senior personnel of the salt-to-telecom conglomerate, the executive directors should retire from all executive positions at 65 and from all board positions at 70.

Noel Tata has been leading the group's retail ventures under listed Trent Ltd, which owns the Westside, Zudio and Star Bazaar franchises, created from scratch under his stewardship.

The company also has a successful joint venture with Spanish retailer Inditex, the owner of the Zara and Massimo Dutti retail chains.

The report said he is likely to play a more active role in Tata Trusts. He was nominated as a trustee in 2019, the report said.

Noel Tata may be eventually nominated to the board of Tata Sons, similar to group veteran Bhaskar Bhat in 2017, after stepping down from executive roles, say group watchers, the ET report added.