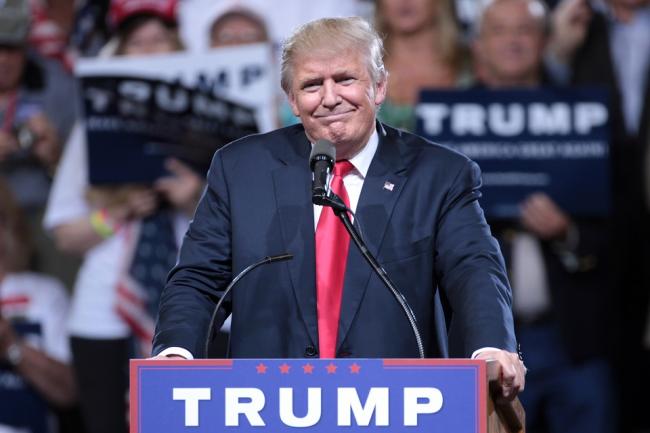 Trump Tower, which houses the residence and offices of US President-elect Donald Trump, is located on Fifth Avenue in New York.

Media reports quoted the New York Police Department as saying that the lobby of was briefly evacuated as police investigated a suspicious package, which later turned out to be an unattended backpack filled with children's toys.

Police escorted the people out of the building and a bomb squad was called in, local reports said.

NYPD later tweeted, "Suspicious package at Trump Tower has been examined by NYPD Bomb Squad. Deemed to be an unattended bag and safe."