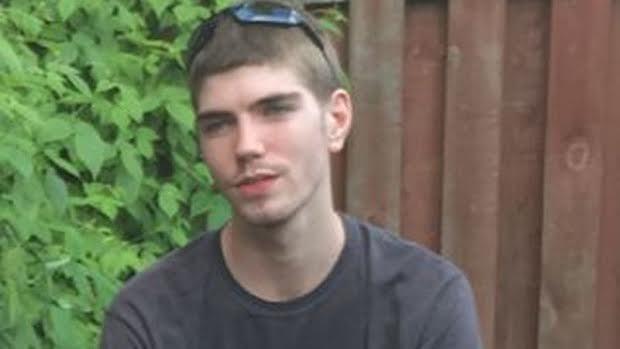 After arriving at the apartment at about 8 p.m., the suspect went to the top floor to visit the victim, 38-year-old Sarah Vermelhudo, said the police

Some other family members who were home at the time heard arguing coming from the top floor.

Immediately after that Vermelhudo with stab injuries came downstairs.

Following the mediation by several members of the family one of them was stabbed by the suspect during the argument, said Det. Graham Gibson,

Vermelhudo, without vital signs was transported to hospital and was pronounced dead upon arrival.

The other victim, a 59-year-old woman, with serious injuries was also taken to the hospital and according to the police she would recover fully.

MacDonald fled the scene on foot westbound along College Street and then northbound along Dufferin Street.

“I know where he lives but I have searched that area and have yet to find him,” Gibson told reporters on Saturday. “We are asking that if people do see Mr. McDonald that they call the police and report it immediately.”

MacDonald is wanted for second-degree murder and attempted murder.

He is described as five-foot-ten and 160 lbs. with light-brown hair and supposed to be considered armed and dangerous.