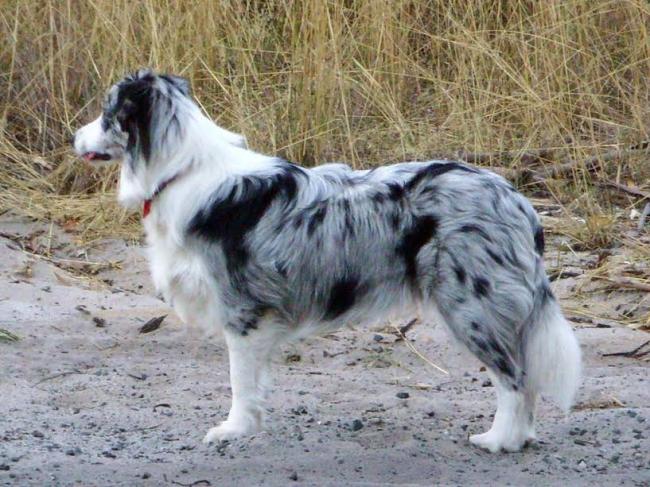 Luna had run away from her dog walker and had been seen evading traffic on the Gardiner Expressway and Lakeshore Boulevard.

Finally she arrived on the tracks near Exhibition GO station and was seen clearly by a speeding train’s conductor who applied full brake to avoid the dog.

But the train travelling over 80 kilometres an hour was not able to slow down in time.

“I felt a thump. The train went right over the dog,” Jonathan Podzyhun, the train conductor told CityNews

After the train halted at next stop at Mimico Station, Podzyhun called animal services and informed them that a dog had been struck and killed.

But miraculously Luna had escaped death.

She just shook off the shocking confrontation with the GO train and continued in her long walk back home to Parkdale, media reported .

The owners who lived at King Street West apartment building had been anxiously searching for Luna in the neighbourhood.

Surprisingly late that night Luna appeared in the door step of the owner.

Media reports said that Luna could survive the traumatic encounter with the GO train because the particular train was higher off the tracks, newer built, which allowed space for Luna to lie down.

Moreover, a doggie backpack Luna was wearing safeguarded her from the under-carriage.

Last but not the least factor was Luna’s sense to lie down to let the speeding train pass by on top of her.

The result was that she could walk away with just a superficial cut on her back.