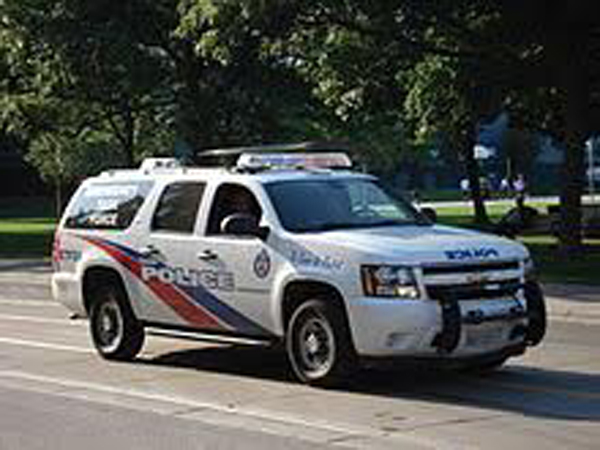 Paramedics said 35-year-old man was probably fatally crushed in the accident which took place shortly after 7:30 p.m. at One King West Hotel & Residence located at the corner of King and Yonge streets.

Further details regarding the owner for whom he was working at the time of the accident were not immediately known.

A sign regarding the death of a male member in the accident Tuesday evening had been posted at One King West, at the corner of King and Yonge streets.

The Ministry of Labour, to whom police have handed over the case, is further investigating the accident.