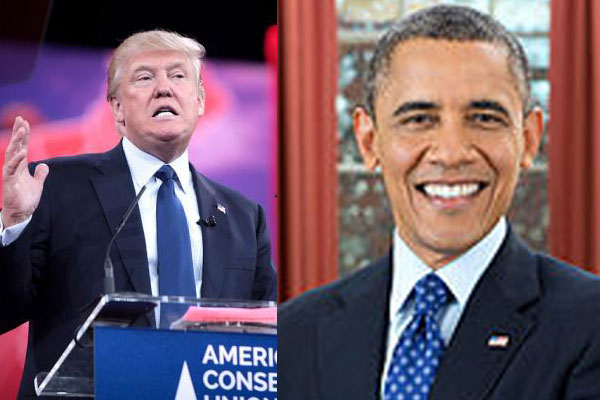 Trump said his meeting with Obama was 'good'.

Obama had, however, campaigned rigorously for Trump's rival Clinton.


Earlier, disappointed voters in New York City and Chicago marched into the night, denouncing the President-elect’s rhetoric on immigrants, Muslims and other minority groups, which had already kicked up a storm and made a sharp division among the electorate.

Reacting to it, Trump posted: "Just had a very open and successful presidential election. Now professional protesters, incited by the media, are protesting. Very unfair!"