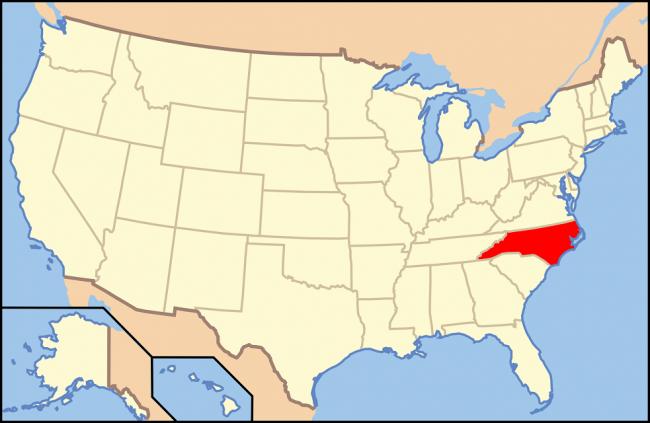 US Polls close in North Carolina and Ohio

North Carolina election officials said more than 45 percent of the state’s registered voters, about 3.1 million people casted their votes using the absentee ballot or the one step early voting ballots.

A number of polls, over the months have shown a close competition not only between the two presidential candidates Hillary Clinton and Donald Trump but alkso between Gov. Pat McCrory and challenger Roy Cooper, as well as between Sen. Richard Burr and challenger Deborah Ross.

Analyses by NBC news and the Associated Press, shows North Carolina, Florida and Ohio are the toss-up states with at least 15 electoral votes up for grabs on the road to 270.