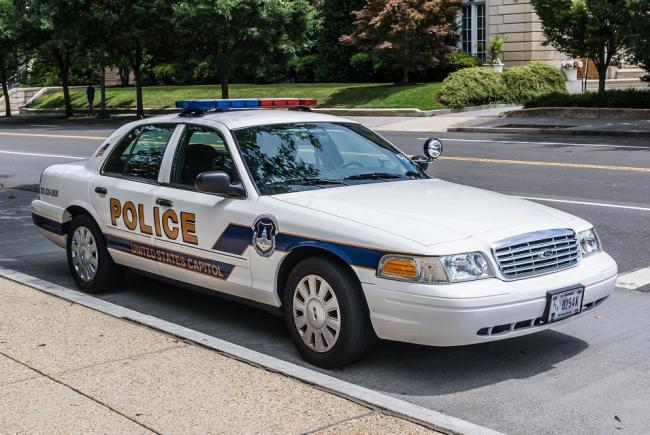 Azusa police reported that shooting took place around 2 p.m. local time in a residential area near the polling station.

According to the local media reports, the shooters are still active inside the area and around five people were already rushed to the hospital with multiple injuries.

Azusa police officer Jerry Wilson told reporters at the scene that officers “met with gunfire at the scene and that authorities worked to extract officers.”

Police have defined the situation as “not contained”.

In a tweet, Azusa Police said, “Critical incident: Please stay out of the area of Fourth St & Orange Ave. All residents in the area shelter in place.”

No police officers were injured in the gunfire.

The Azusa Union School District officials issued a lockdown for Slauson Middle and Mountain View Elementary schools about 2:15 p.m following the shoot-out. A nearby daycare center and preschool was also locked down immediately.