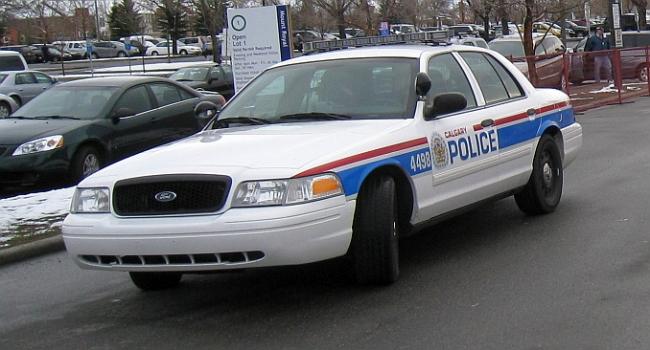 The accident happened in the 9200-block of 17 Avenue South East in Calgary.

A 54-year-old man who was crossing the road, was struck by a speeding truck and died at the scene, Acting Detective Antoinette McIntyre confirmed.

The driver fled from the scene of accident.

Police were in look out for a black Dodge Ram truck with the front passenger side damaged.

The intersection 17 Avenue S.E. in Calgary was closed after the accident, as police investigations continue.

Traffic delays are expected as long as the scene of accident remains closed, Calgary police warned the general public.