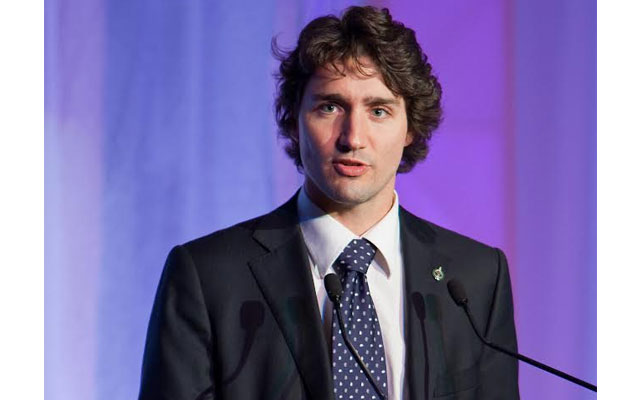 He will also attend a summit set for Sunday at Brussels.

Trudeau had a word with the European Council President Donald Tusk, about the confirmation of the deal’s text, the office of the Prime Minister confirmed.

The deal was expected to be signed earlier this week, but the Belgian region of Wallonia, doubted the future of the deal and brought in loads of controversies, prior to it being signed.

Chrystia Freeland, Canada’s International trade Minister walked out of the talks with the Europeans a week before, stating that EU was inefficient of signing an agreement.

The Wallonia Region of Belgium hosts about 3.5 million French speaking people. They opposed the deal because of its investor protection provisions. However, on Thursday, finally, all their raising concerns were answered properly.

Wallonia held a veto over Belgium's ability to support the deal, which requires the support of all 28 EU countries.

CETA or the Comprehensive Economic and Trade Agreement, as the deal is better known, was negotiated by the former Conservative government of Stephen Harper.