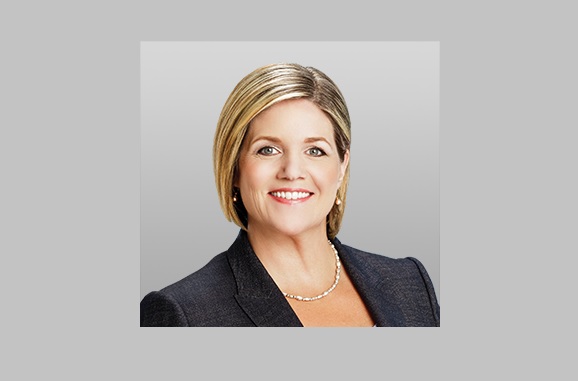 Keeping in mind the recent incident of a fire set at a mosque, Horwath feels that the celebration of Islamic Heritage month would initiate elimination of Islamophobia.

Canadian Islamic History Month had been officially recognized federally since 2007. Fareen Khan, with the International Development and Relief Organization who joined Horwath at the legislature said that the positive contributions to Muslims should be highlighted.

Mirza Masroor Ahmad, the current and fifth caliph and leader of the Ahmadiyya Muslim Community learnt about this news in Toronto, where he is attending a three-day Islamic convention. According to reports Ahmad will deliver a sermon via the global satellite TV network Muslim Television Ahmadiyya to Muslims all over the world and to thousands of attendees representing more than twenty countries.