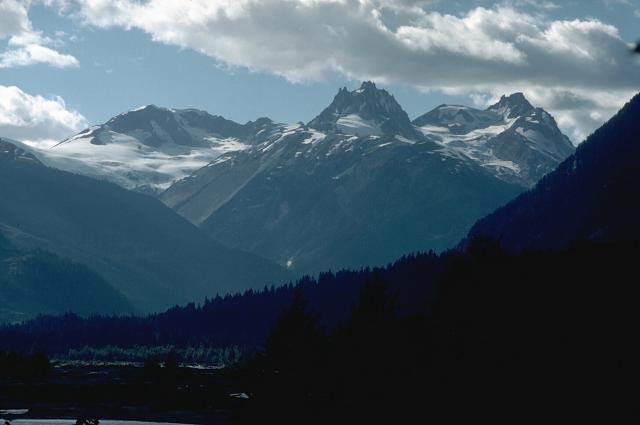 Although it is not uncommon to notice fumaroles on the peak of a volcanic mountain, however Kelman believes, the thinning ice on the peaks exposed it lately.

However, Kelman says, risk of contaminating with Hydrogen Sulphide a poisonous gas, and uneven ice around the crevasse can pose direct risk to human life around.

Her team is presently monitoring the area for increased seismic activity, which is a key sign of an upcoming eruption.

Kelman says, "The main thing we would expect if the volcano was becoming more active is lots and lots of small earthquakes.”

"We're not seeing a lot of that right now, but this is what we would expect, and that's why we're watching it closely,” she adds.

Mount Meager has an explosive history as it was the site of one of the largest volcanic explosion in Canada. Over 2400 years ago, the mountain burst open causing landslides and emitted ashes as far as to reach out to Alberta.

Although it did not show any seismic activity for the past 200 years, Kelman believes, there is no reason it can never erupt again.

She also stressed on the fact that the province is well-prepared to brace emergencies.

"We've certainly talked to Emergency Management B.C. about the unrest in Meager and explained what's going on. It doesn't pose a threat to public safety,” she said.