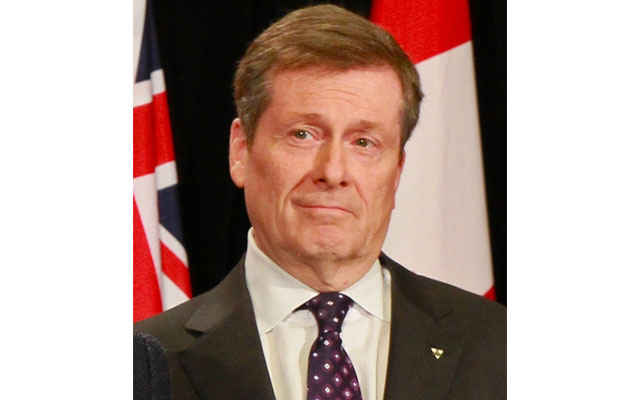 The 2016 Toronto Housing Summit, which will take place in Toronto, this Friday, will have the participation of Edmonton mayor Don Iveson, Vancouver mayor Gregor Robertson and representatives from Calgary, Montreal and Ottawa.

According to a news release, issued on Monday, the city says that at the summit the municipal representatives would discuss how the federal and the provincial governments would tackle the problems arising with social housing.

According to recent numbers released by the city, Toronto’s affordable housing wait list currently contains about 97,000 households and 176,000 people.

In an earlier occasion Tory said that the challenge of finding an affordable place to live in Toronto is “one of the biggest we face today” as a city.

In a news conference, held in July, Tory said, “Far too many people, from seniors to single people to people with disabilities to newcomers, simply can’t find safe, suitable, affordable housing. We need to make much more progress on this much faster at city hall.”

Among the other participants at this week’s summit include Mississauga mayor Bonnie Crombie and London mayor Matt Brown.