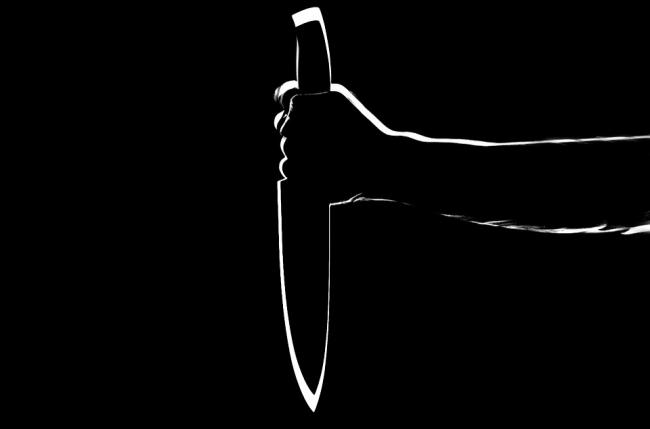 The incident took place near Albion Road and Finch Avenue around 10:45 pm.

Police said the victim was stabbed between two buildings, a pay-day loan office and an auto-parts store.

According to police sources, the teenage victim was seriously injured but is expected to recover soon, as he is undergoing treatment in a hospital.

However, police have not released any information about the suspect, or the cause behind the teen being stabbed.