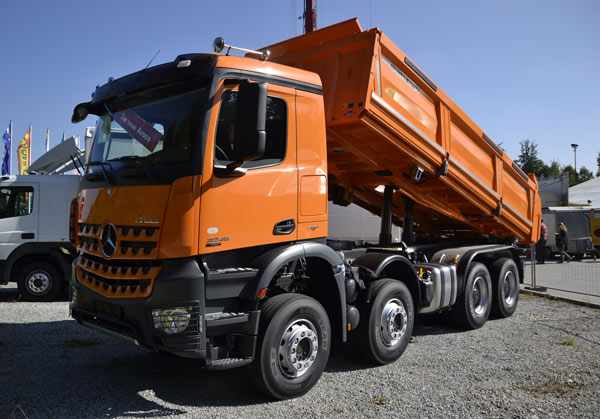 Const. David Hopkinson said, the hot tar spilled over the man just before 8 am in the morning.

The man believed to be in his 30s, was in the back of the truck. After the accident happened the paramedics along with the firefighters team came to his rescue and removed him from there.

The man was taken to the burn center at the Sunnybrook Hospital.

Capt. David Eckerman, from the fire department says, "The tar truck was forced to make a hard stop. The tar in the back of the truck continued to flow forward, spilling onto his body.”

The Paramedics who were treating the man described he had serious burns on his head and arms.

Firefighters presume the tar to be as hot as 204 C. They mentioned removing the worker was hard because he was stuck inside the truck, sheathed in tar that started to solidify.

The Ontario Ministry of Labour has been informed.