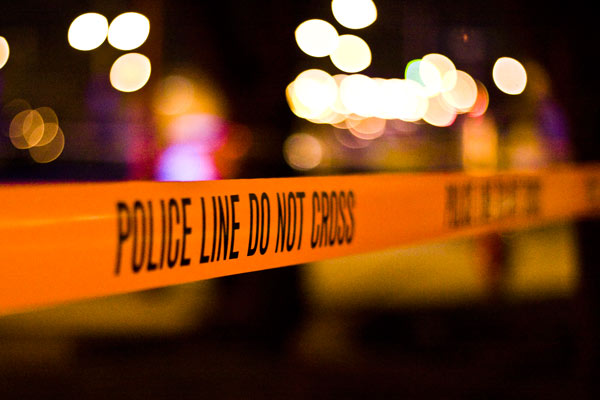 According to Police, a call was made around 2:35 am on Sunday night, reporting of a shooting incident at the Marquee Beer Market in the 4600 block of Macleod Trail.

The man believed in his early 20s sustained critical injuries from a firearm and was moved to the hospital immediately. He was pronounced dead at the hospital.

The Calgary Police Service’s homicide unit has taken over the investigation.

Police say they have several persons of interest and witnesses at this time. However, the motive behind this shoot out is still not revealed.