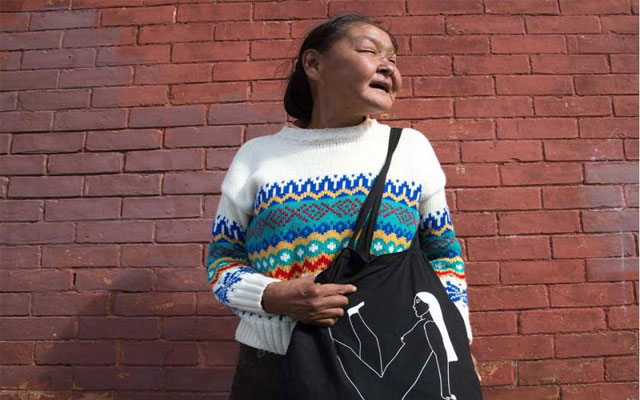 The dead body was spotted in the water around 8:50 am on Monday near Bordelau Park in Lowertown, near the Ontario- Quebec border. Ottawa police on Friday, confirmed her identity, after an autopsy was performed later in the week.

Pootoogook born in Nunavut’s Cape Dorset was best known for her frank, ink and crayon drawings of contemporary northern life. Her work reflected her own life and community, at times depicting her experience of physical and sexual abuse and living with relatives suffering from alcoholism.

The Sobey Art Foundation who had ushered lot of prizes and awards on Pootoogook’s works also issued a statement saying, “Annie’s spirit shone through her work and she has left a tremendous legacy to the Canadian cultural fabric.”

Police think foul play is not associated in Pootoogook’s death but are inquiring people to help in understanding what led to her death.