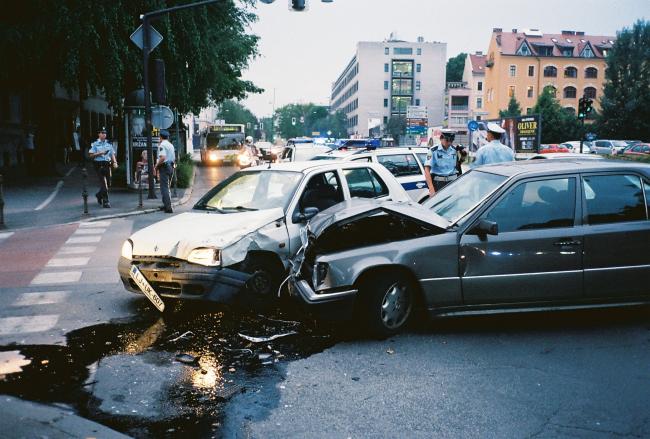 Emergency crews were summoned to the station immediately at 24th Street and Woodpark Avenue SW.

The collision happened as a Ford Escape crossed the median into the oncoming lane and banged on to a Toyota Highlander.

The man, who was driving the Ford, probably in his 60s, had to be extricated from the vehicle.

He was moved to the hospital with multiple serious injuries.

Similarly, the woman who was driving the other SUV had to be transferred to the hospital on account of multiple injuries.

Police said both were seriously injured but no in a life threatening stage. However, police is investigating the cause of the crash.