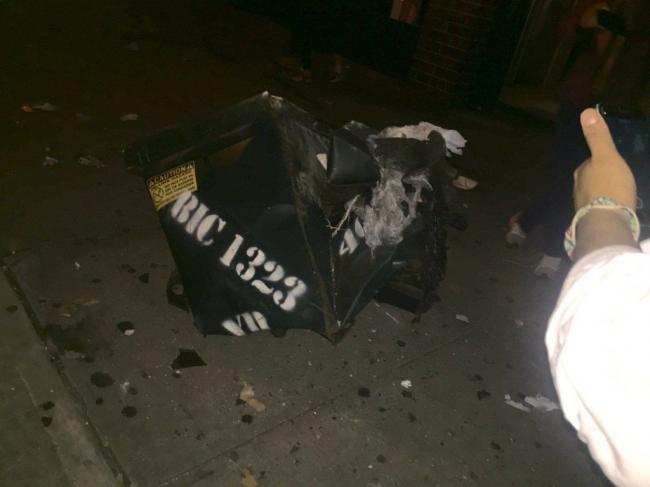 All of them  suffered non-life-threatening injuries, officials said.

The New York Police Department's Counterterrorism Bureau tweeted: "There are now 29 injuries being reported. One may be critical. We remain on the scene. #NYPD #Chelsea #Vigilant"

The Bureau confirmed that there has been no terrorist connection to the incident.

"At this time there is no evidence of a terrorist connection and no specific threat to #NYC #Chelsea We remain on alert," it said.

Security has been increased across New York city following the incident, reports said.

President Obama has been briefed on the explosion, a White House official was quoted as saying by CNN.