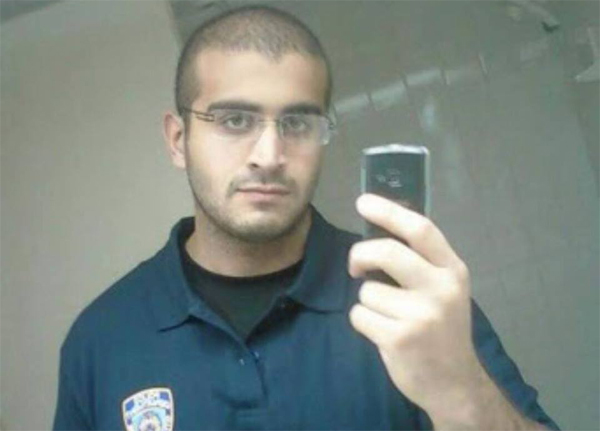 He was not a stable person: Ex-wife of suspected Orlando shooter says

Sitora Yusifiy told The Washington Post: "He was not a stable person."

“He beat me. He would just come home and start beating me up because the laundry wasn’t finished or something like that," she said.

According to media reports, Yusifiy met Mateen through an online dating service.

She later agreed to move to Florida to be with Mateen.

Mateen, who was wielding an assault-type rifle and a handgun, took hostages and opened fire inside the Pulse nightclub which left 50dead and 53 others injured.

CNN said Mateen called 911 around the time of the attack to pledge allegiance to ISIS and mention the Boston bombers, according to a U.S. official.

Orlando Police Chief John Mina called the attack as one of the worst mass shootings in the history of the US.