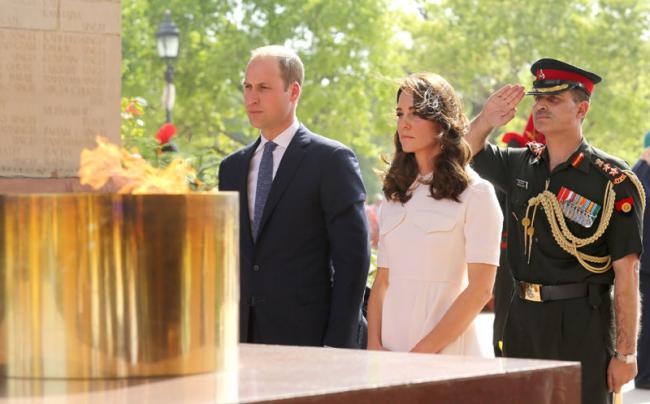 "The Duke and Duchess of Cambridge and Prince Harry will host President and Mrs Obama for dinner on Friday at Kensington Palace," the official Twitter page of the Kensington Palace tweeted.

"Their Royal Highnesses are very much looking forward to welcoming the President and First Lady to the Palace," he said.

William and Kate had met Obama during their three-day visit to the US in 2014.