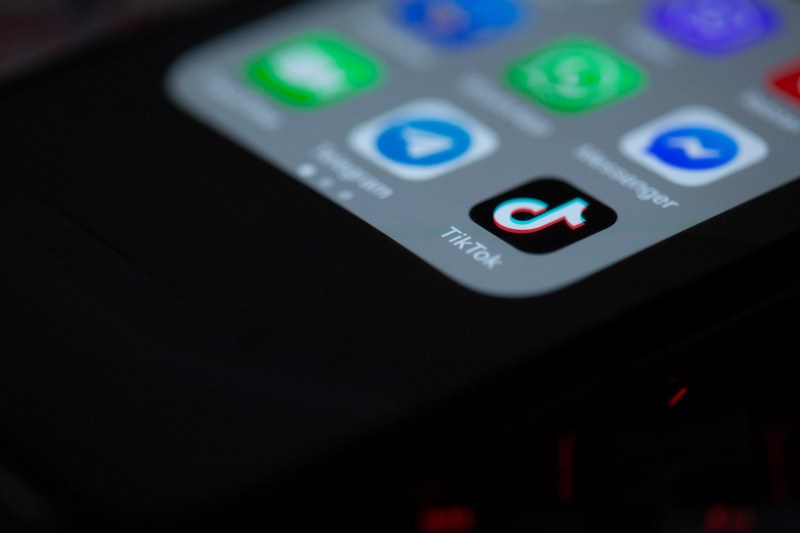 Ottawa: Canadian officials have warned citizens to be wary of apps that could leave their data in the "wrong hands" at a time when popular Chinese-owned social media app TikTok faces claims that it has spied on its users.

Sami Khoury, head of the Communications Security Establishment (CSE) Canadian Centre for Cyber Security, said users need to be aware of what they're agreeing to when they download an app, and should ask whether it enables access to their personal data.

"You layer on top of that the risk of connecting my 200 [contacts] with your 200 and then you have an aggregate ... of information. In some cases, it lands in places that don't live by the same principles of rule of law [and] respect for human rights."

In a statement, a spokesperson for TikTok insisted the Chinese Communist Party has no control over ByteDance, that it has never provided Canadian users' data to the Chinese government and that it would not do so if asked.

The CSE said Canadians with commercially sensitive information on their devices should be especially cautious when granting access to their devices.

"Some platforms are responsible platforms where you potentially don't have to worry about the data falling into the hands of a nation-state. But other platforms are too close to that line," Khoury told CBC News.