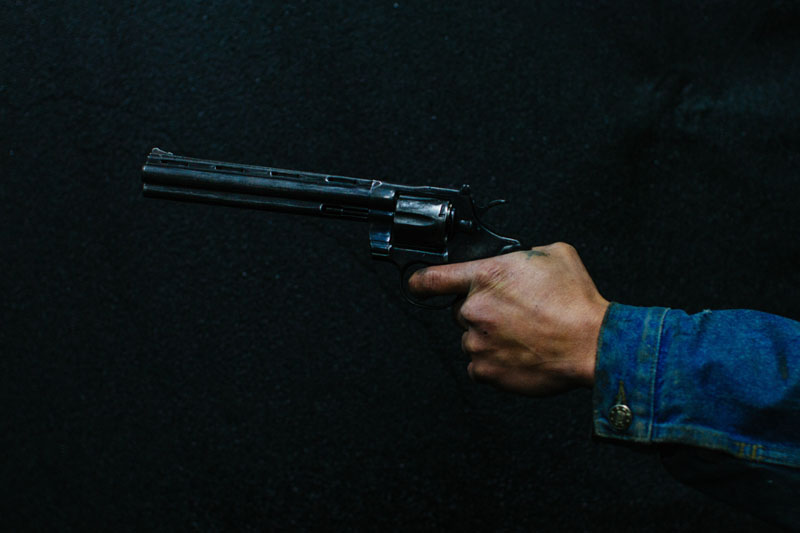 Washington: A SWAT team has breached a white van linked to the mass shooting in California and found a body inside, ABC News reports.

Earlier on Sunday, US media reported that two vehicles of the US special services had surrounded a white van, which possibly contained the suspect in the Monterey Park shooting that left 10 people killed and 10 others injured.

According to ABC, a body could be seen on the driver’s seat of the van involved in the police standoff that lasted for over two hours on Sunday.

NBC reported citing two law enforcement sources familiar with the investigation that the man found dead inside the white cargo van was described as "possibly" being the suspect.

According to US media reports, the man involved in the standoff, which ended with law enforcement officers breaking one of the van's windows and opening the doors, may have shot himself.

The standoff occurred at the intersection of Hawthorne and Sepulveda in the city of Torrance, California. The white van is reportedly linked to a separate incident in the neighboring city of Alhambra, where a gunman, presumably the same suspect, was disarmed by bystanders at a ballroom and then fled the scene in the vehicle, according to ABC.

No injuries were reported following the Alhambra incident, which occurred about 20-30 minutes after the Monterey Park shooting.

A weapon was discovered at the scene, police said, adding that it could be the same firearm used in Monterey Park. Nonetheless, Los Angeles County Sheriff Robert Luna said on Sunday that he could not confirm whether the man involved in the Alhambra incident was the Monterey gunman.

Late on Saturday, January 21, a gunman opened fire at a local dance studio in the city of Monterey Park, located east of Los Angeles, killing 10 people and injuring 10 others. He then fled the scene.

The incident occurred at the end of the first day of a two-day street festival to celebrate Lunar New Year.

The City of Monterey Park cancelled the rest of the Chinese New Year celebrations following the mass shooting.