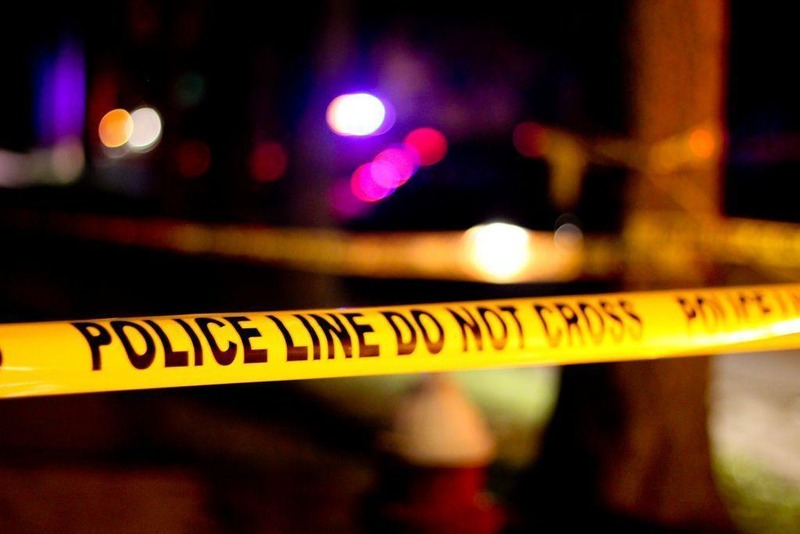 US: 10 killed in mass shooting in California during Chinese New Year's Eve gathering

Los Angeles: At least ten people were killed and 10 others were injured when a gunman opened fire in the US city of Monterey Park in California's Los Angeles County on Saturday, during the celebration of the Chinese Lunar New Year's Eve.

The shooter fled and remains outstanding, the sheriff's department said.

According to CNN, shortly after the attack, a group of people disarmed a gunman who showed up at a studio in neighboring Alhambra. Officials are still investigating whether the two incidents are linked, it said.

"We are utilizing every resource to apprehend this suspect," Luna says. pic.twitter.com/NQXHyHoDnO

"At least 10 others were taken to numerous local hospitals, and their conditions range from stable to critical."

Jill and I are praying for those killed and injured in last night’s deadly mass shooting in Monterey Park.

I’m monitoring this situation closely as it develops, and urge the community to follow guidance from local officials and law enforcement in the hours ahead.

It's still too soon to rule out hate crime as a possible motive for the deadly Monterey Park, California, mass shooting, Los Angeles County Sheriff Robert Luna said, according to CNN.

Seung Won Choi, who owns a seafood barbecue restaurant on Garvey Avenue across from where the shooting happened, told Los Angeles Times that three people rushed into his restaurant and told him to lock the door.

Ten dead in Monterey Park. I am sickened.

A horrific example of needless gun violence. With bigotry toward AAPI individuals as a possible motive.

The families are in my prayers as we seek information by law enforcement.

They said there was a man with a semiautomatic gun in the area. The shooter, they said, had multiple rounds of ammunition on him, so that once his ammunition ran out he reloaded, Choi said.

Los Angeles County Sheriff’s Homicide investigators are continuing their investigation into the circumstances regarding a mass shooting in the city of Monterey Park.

On Saturday, January 21, 2023, at approximately 10:22 pm, officers from the Monterey Park Police Department responded to a business in the 100 block of West Garvey Avenue in the city of Monterey Park regarding a shots fired call.

When officers arrived at the location, they observed numerous victims and patrons in the parking lot of the business. Additional officers made entry into the business and located numerous gunshot victims.  Monterey Park Fire Department responded to the scene and treated the injured.  They pronounced ten of the victims deceased at the scene.

There were at least ten additional victims transported to numerous local hospitals. They are listed in various conditions from stable to critical.

The suspect fled the scene and remains outstanding.

Anyone with information regarding this incident is encouraged to contact the Los Angeles County Sheriff’s Department Homicide Bureau at 323-890-5500.  Or if you prefer to remain anonymous you can call crime stoppers at 800-222-8477.