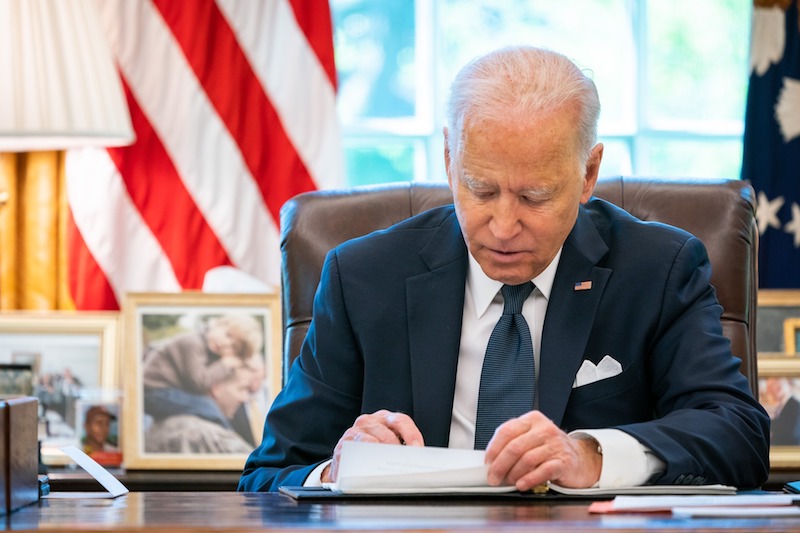 The search at Biden's Wilmington residence on Friday lasted about 13 hours, his lawyer Bob Bauer said.

The Justice Department "took possession of materials it deemed within the scope of its inquiry, including six items consisting of documents with classification markings and surrounding materials, some of which were from the President's service in the Senate and some of which were from his tenure as Vice President," Bauer said in a statement, according to the AP report.

The prosecutors also "took for further review personally handwritten notes from the vice-presidential years," he was further quoted as saying in the report.