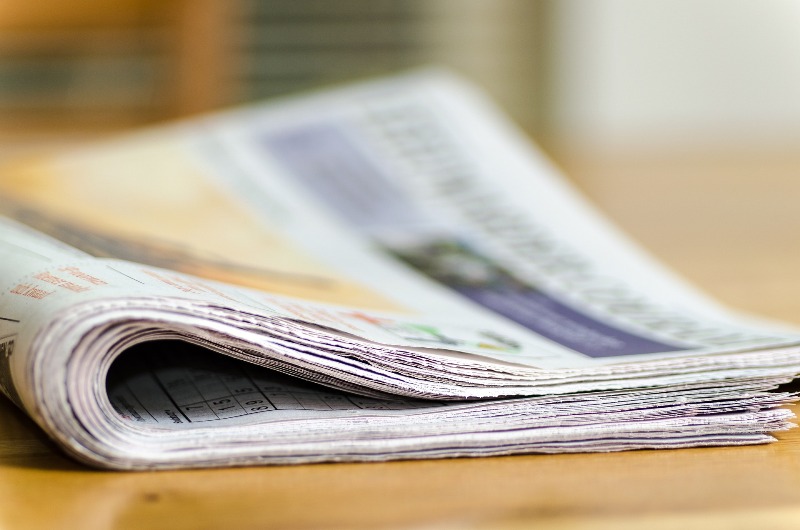 US media sees massive layoffs amid fears of economic downturn

New York/IBNS: The United States media are facing tough times and as a result, several of them have been forced to announce layoffs this winter amid fears of an economic downturn.

Vox Media, owner of the Vox and The Verge websites as well as the landmark New York Magazine and its online platforms, announced Friday that it was letting go seven per cent of its staff.

This follows layoffs at CNN, NBC, MSNBC, Buzzfeed, and other outlets.

In a memo to staff on Friday, Vox Media CEO Jim Bankoff announced "the difficult decision to eliminate roughly seven percent of our staff roles across departments due to the challenging economic environment impacting our business and industry."

The memo said the affected employees were going to be notified of being let go within the next 15 minutes. The same would result in some 130 out of the group's 1,900 staff getting laid off.

Meghan McCarron, an award-winning journalist who spent more than nine years at Eater, a food website owned by Vox Media, tweeted Friday she was among those laid off -- while 37 weeks pregnant.

"My partner and I are so excited to become parents," McCarron posted. "I can't really process the amount of uncertainty we're now facing," she added.

I’ve spent the last 9 1/2 years at Eater doing work I’m immensely proud of. Today is my last day, since I’ve been affected by the layoffs at Vox. I’m also 37 weeks pregnant