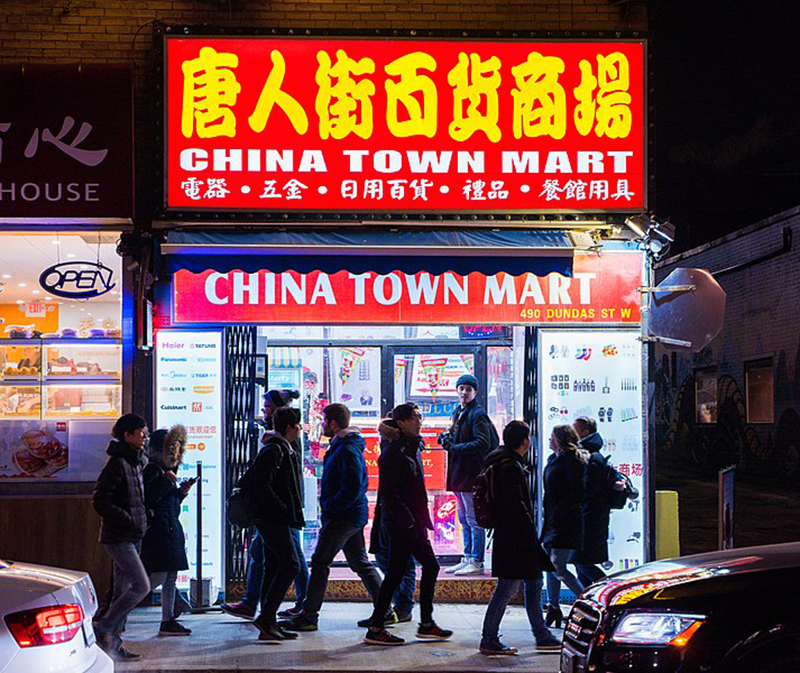 Poll shows most Canadians support pivot away from China trade

Beijing: Public opinion in Canada has shown it is against trade with China as Prime Minister Justin Trudeau’s government promises to pivot toward democratic allies in Asia.

Though data released on Tuesday show exports to China just reached a record monthly high of C$ 3.3 billion (US$ 2.4 billion), 61 percent of respondents in a Nanos Research Group survey for Bloomberg News said Canada should reduce its trade with the Asian powerhouse.

It reflected a 16-point increase as compared to December 2020 when the number stood at 45 percent.

The poll found 24 percent of Canadians believe trade with China should stay at the current level, and just 5 percent want to see an increase. Those numbers are relatively steady across gender, age, and geography, reports Bloomberg.

“Canadians have now woken up to the fact that China is not a reliable trading partner,” Margaret McCuaig-Johnston, a China specialist at the University of Ottawa and a former senior public servant, told Bloomberg.

Describing the shift in sentiment as “really dramatic”, McCuaig-Johnston said public opinion has been shaped by China’s willingness to drop an “anvil” on Canadian trade products whenever it wants to make a political point.