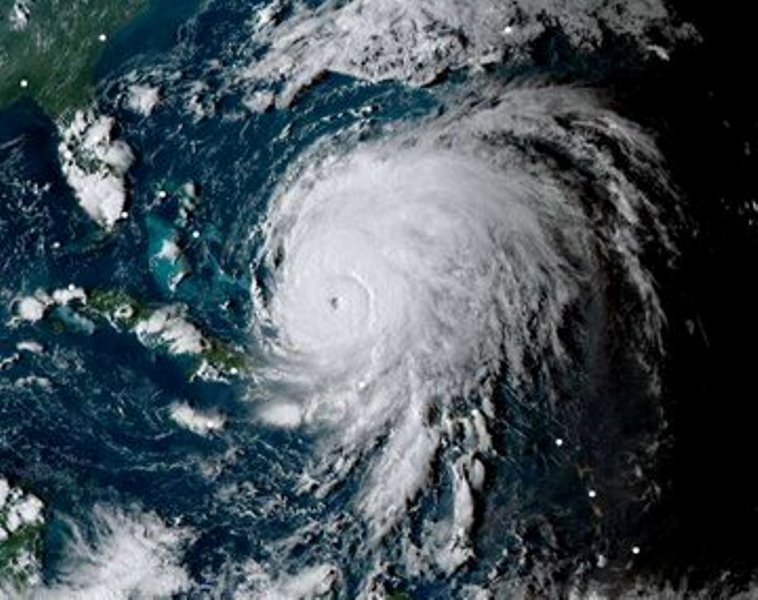 IBNS: With Hurricane Fiona reportedly advancing toward Atlantic Canada and landfall expected later this week, preparations for the storm by the officials across the province are underway and residents are being urged to do the same before it hits.

A news conference was held on Wednesday by the representatives from the provincial Emergency Management Office (EMO), Nova Scotia Power, Cape Breton Regional Municipality, and the Canadian Red Cross to discuss the issue of preparedness.

A meteorologist for Environment and Climate Change Canada, Bob Robichaud said the latest information suggests Nova Scotia will be hardest hit by Fiona overnight from Friday to Saturday.

People are being asked by the Nova Scotia Emergency Management Office to prepare for Fiona by having enough food and water for 72 hours, securing objects that can be blown around by the wind, moving watercraft to high ground, filling vehicles with gas, and parking them away from trees, keeping pets indoors, checking radio batteries and flashlights. and checking in on neighbors.