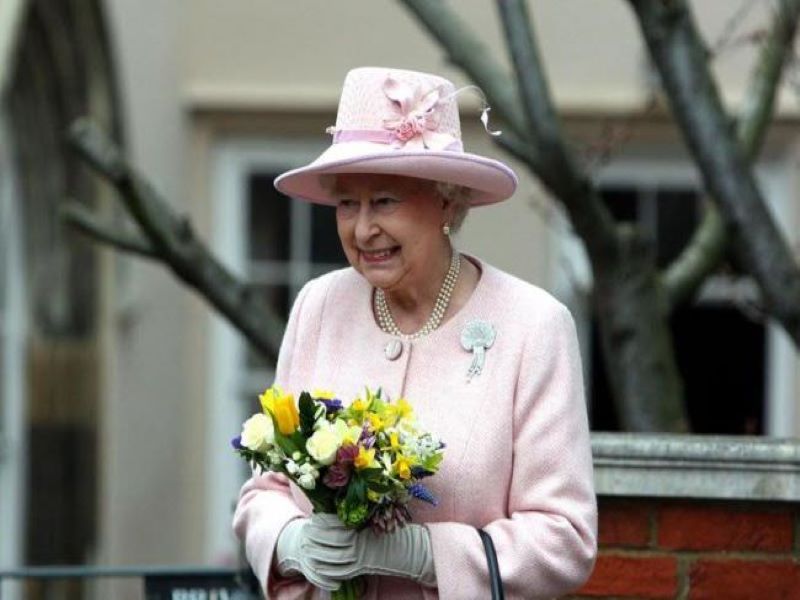 London: US President Joe Biden on Thursday condoled the death of Queen Elizabeth II and said she had 'defined an era'.

" In a world of constant change, she was a steadying presence and a source of comfort and pride for generations of Britons, including many who have never known their country without her. An enduring admiration for Queen Elizabeth II united people across the Commonwealth. The seven decades of her history-making reign bore witness to an age of unprecedented human advancement and the forward march of human dignity," Biden said in a statement.

"She was the first British monarch to whom people all around the world could feel a personal and immediate connection—whether they heard her on the radio as a young princess speaking to the children of the United Kingdom, or gathered around their televisions for her coronation, or watched her final Christmas speech or her Platinum Jubilee on their phones. And she, in turn, dedicated her whole life to their service," he said.

"Supported by her beloved Prince Philip for 73 years, Queen Elizabeth II led always with grace, an unwavering commitment to duty, and the incomparable power of her example. She endured the dangers and deprivations of a world war alongside the British people and rallied them during the devastation of a global pandemic to look to better days ahead. Through her dedication to her patronages and charities, she supported causes that uplifted people and expanded opportunity. By showing friendship and respect to newly independent nations around the world, she elevated the cause of liberty and fostered enduring bonds that helped strengthen the Commonwealth, which she loved so deeply, into a community to promote peace and shared values," the President said.

"Queen Elizabeth II was a stateswoman of unmatched dignity and constancy who deepened the bedrock Alliance between the United Kingdom and the United States. She helped make our relationship special," the President said.

Queen Elizabeth II, Britain's longest-serving monarch, breathed her last on Thursday, the Royal Family confirmed in a tweet. She was 96.