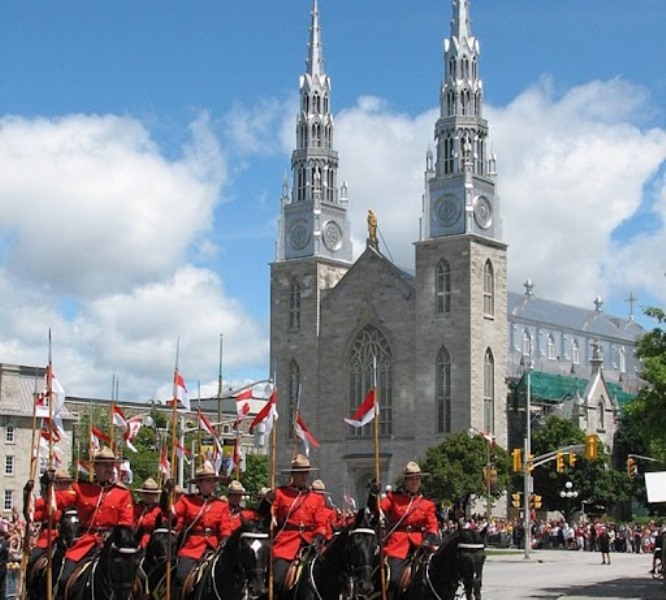 IBNS: During the second day of hearings into RCMP’s use of spyware, Canada’s privacy commissioner reportedly said that he wants Parliament to strengthen and modernize privacy laws adding that it was through the media that his office learned about the RCMP’s use of spyware.

Privacy and policing experts have raised alarms regarding the RCMP’s use of spyware technology.

There had been calls from the Canadian Civil Liberties Association for more information to be made public.

The House of Commons committee is investigating the use of technology that can be remotely installed on devices like computers and cellphones to monitor messages and even turn on cameras and microphones.

The RCMP does not use the controversial Pegasus spyware, senior officers told the committee yesterday, but refused to disclose details about the technology it is using, citing national security concerns.

It was also said by the RCMP that although the technology is new, the invasion of privacy on a digital device is similar to what police have done for years by installing surveillance cameras and wiretapping.

Philippe Dufresne Federal privacy commissioner told the House of Commons committee that his office was not notified by the RCMP before starting to use the technology, and he learned about it through the media.

He also said that Canada’s laws should be changed to include “privacy by design.” and create a section in the Privacy Act allowing to do a privacy impact assessment by the organizations and departments when new technology is introduced that could affect the public’s fundamental right to privacy.