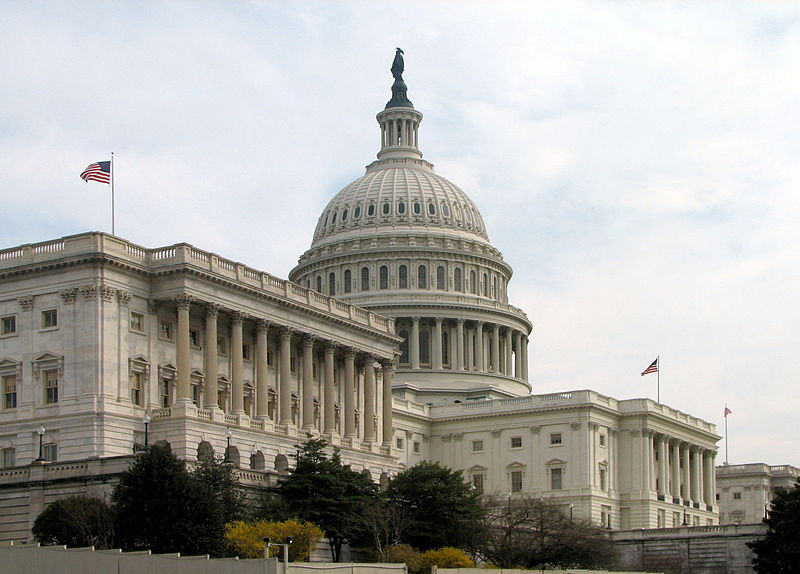 US Senate
File image by Scrumshus via Wikimedia Commons

Washington: The US Senate has passed a long-awaited bill aimed at boosting US semiconductor production in a bid to increase American competitiveness.

It passed with broad bipartisan support, 64 to 33, reports CNN.

The measure now goes to the House for approval before it can be sent to President Joe Biden for his expected signature.

The legislation is aimed at addressing a semiconductor chip shortage and making the US less reliant on other countries such as China for manufacturing, reports CNN.

New York State Governor  Kathy Hochul said: " Thank you
@SenSchumer for your leadership in passing this critical legislation & your partnership in making New York a national leader in the semiconductor industry. Chip manufacturing is crucial to our economy & national security, while creating good-paying jobs in our state."