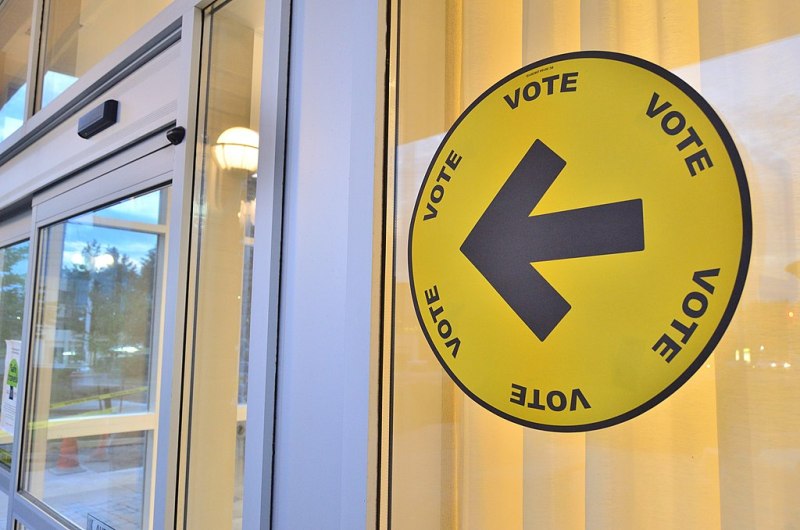 Ottawa/IBNS: It has been revealed by Elections Canada, the country's federal agency in charge of elections and referendums, that almost 100,000 mail-in ballots were not counted in the federal election, as they either arrived after the deadline, were not filled in properly or lacked a signature.

Among those whose special ballots were not counted include Canadian ex-pats living overseas, people working away from home in Canada, and members of the Armed Forces.

Despite being asked by a record number of people for special mailable ballots for the Sept 21 election most Canadians voted in person at a polling station, with COVID-19 restrictions, including sanitizing and physical distancing, led to long delays at some.

Elections Canada analyzed that compared to the 2019 federal poll, there had been an 82 per cent increase in the number of mail-in ballots in last year's general election with more than 1.1 million special ballots received, including from incarcerated Canadians.

During a federal election, local electors voting by special ballot must return it to Elections Canada by the close of the polls.

Ballots of international voters, those voting by mail from away from home, including Canadian Forces and prisoners, need to be returned to Elections Canada headquarters in Ottawa by 6 p.m. for it to count.

It was reportedly recommended this month by Canada's Chief Electoral Officer Stéphane Perrault that Parliament take steps to ensure that ballots arrive on time, including extending the period for registering for a special ballot.

Perrault also suggested that people voting by mail-in ballot should name a political party rather than a candidate, as is the case in provincial elections in Saskatchewan and British Columbia, to make the process quicker.

Some measures were put in place by Elections Canada to make it easier to vote by special ballot before the election, including allowing people to drop off the envelope containing their ballot at polling stations in their district.