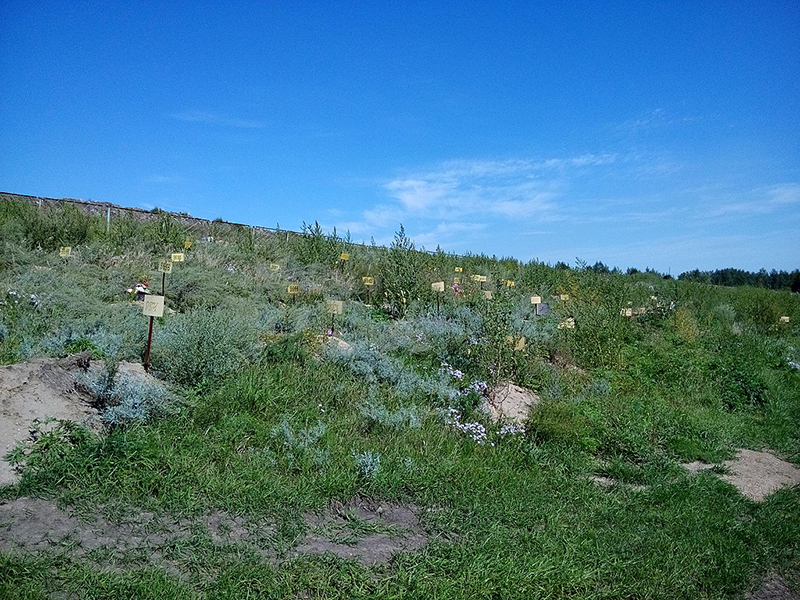 Toronto/IBNS: As Ontario’s elections are nearing, the Canadian province's four main parties, the Progressive Conservatives (PC), New Democrats (NDPs), Liberals, and Greens are reportedly reaffirming their commitments to search for burial sites in the former residential schools for indigenous students.

It is one year back that the graves of 215 children at a former facility in British Columbia were discovered.

Commitments for funding and support can be found in the platforms of all the parties vying for victory in the June 2 election.

Indigenous leaders and survivors of residential schools, however, say financial remedies are not enough to address the traumas exposed by the discoveries in B.C. and at other residential school sites across the country.

Rather, they stressed, that the process of searching for residential school burial sites has to be about support, equality, and inclusivity.

A statement issued by a Progressive Conservative spokesperson said that the discoveries of the unmarked gravesites at former residential schools “has been deeply traumatic for many Indigenous peoples.”

“The painful legacy of residential schools has resulted in ongoing, intergenerational trauma and we are working together to ensure funding is available for culturally appropriate, trauma-informed supports as this work is undertaken,” the spokesperson wrote.

The party said instead of increasing its funds for searching, it would reaffirm its $20-million commitment and an additional $12.8 million allocated for “culturally appropriate mental health” services.

NDP Leader Andrea Horwath also affirmed her commitment to working with Indigenous communities on solving the crises that continue to unfold, both in their territories and urban communities.