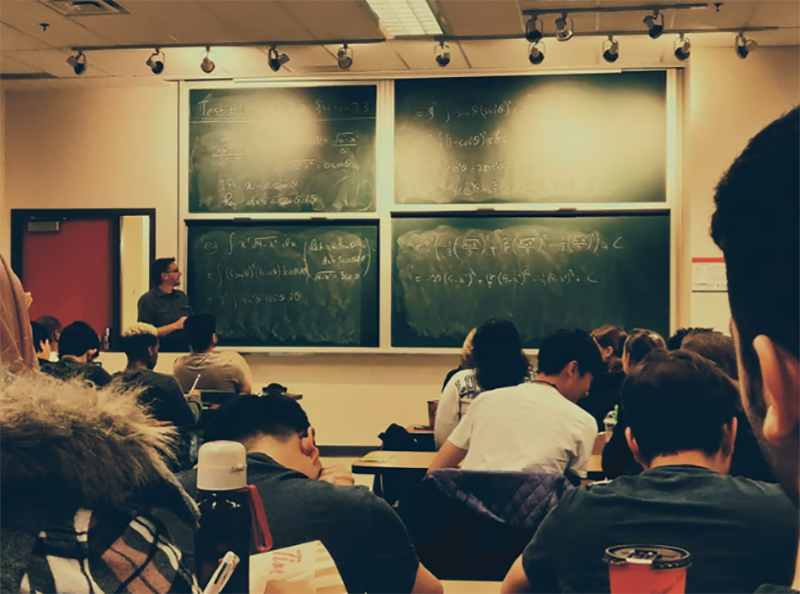 Canada emerging as a growing destination for Hong Kong students

Toronto, Canada: Canada has emerged as a nation which has leapfrogged over Australia and the United States to become the second most popular destination after Britain for Hongkongers going overseas for higher education, media reports said on Tuesday.

Britain was long the most popular choice, followed by Australia, the United States and Canada in that order, reports The South China Morning Post.

But after Canada announced its new immigration pathways for Hong Kong residents last year, 6,365 Hongkongers were granted student visas there, just behind the 6,511 student visas issued by Britain, the newspaper reported..

China has imposed several restrictions on people from Hong Kong.