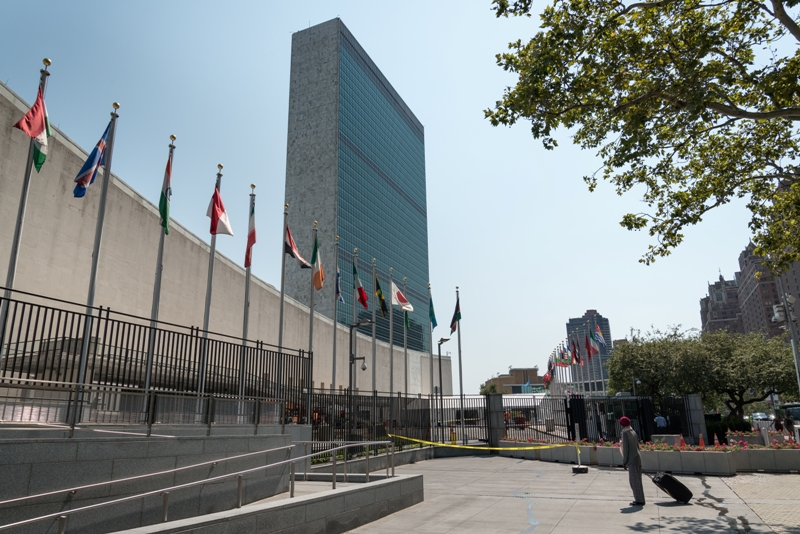 Kabul/New York: Afghan Americans staged a demonstration in front of the UN and Times Square on Wednesday against Pakistan's Foreign Minister Bilawal Bhutto's visit to the UN and the USA.

According to the protesters, Pakistan was responsible for the rise in power of the Taliban in Afghanistan. They voiced their protest saying that both the UN and the US must refrain from supporting Pakistan, reports ANI.

The Free Afghanistan Movement and Afghan American Relations led the protests, expressing their desire that Afghanistan must be free from any foreign influence. Further, Khalida Nawabi, the leader of the protest demanded that Pakistan should be condemned by the UN for sponsoring terrorist groups, the news agency reported.

An Afghan woman from New York, Nilofor stated that Afghanistan must be freed from Taliban rule.

Pakistan witnessed a political change recently when ex-PM Imran Khan was ousted from power when he was defeated in the no-confidence motion brought against him.

Shehbaz Sharif later took oath as the PM of Pakistan.

Bhutto was appointed as the new Foreign Minister.