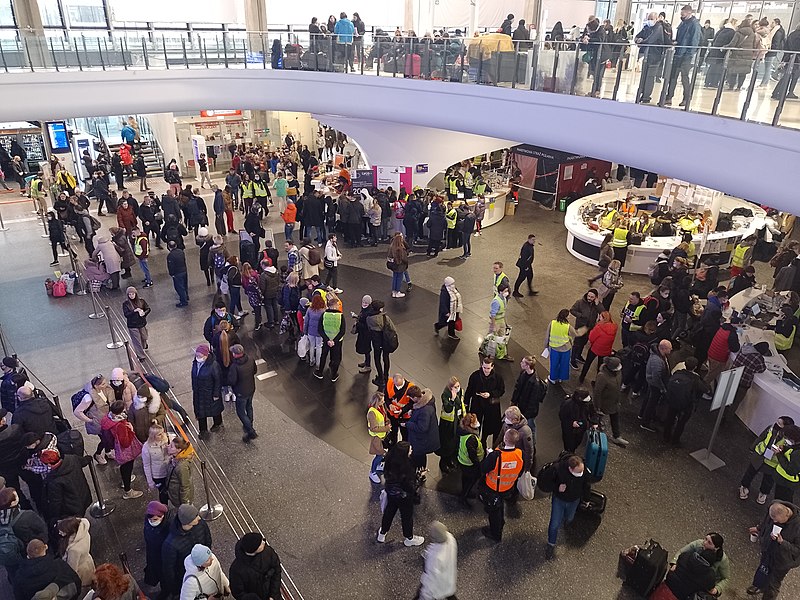 Ottawa/IBNS: Three charter flights would reportedly be organized soon by Ottawa in an effort to evacuate Ukrainian refugees fleeing the war and bring them to Canada by flights departing from Poland to three Canadian cities.

According to a government official, the planes will take off from Warsaw in Poland and head for Winnipeg (May 23), Montreal (May 29), and Halifax (June 2).

Reportedly about 900 Ukrainians, 300 people per flight, will be able to fly to Canada.

Ottawa has made an agreement to pay the bill to a private carrier to carry out the operation. Seats will be distributed reportedly free of charge on a first-come, first-served basis.

Only those Ukrainians who have obtained a visa through the new Canada-Ukraine Emergency Travel Authorization (AVUCU) will be eligible to reserve a place.

Eligible individuals would be informed by email on how to register.

Free accommodation will reportedly be offered after these Ukrainians arrive in Canada for 14 days to those who do not have a suitable place to stay, said the official.