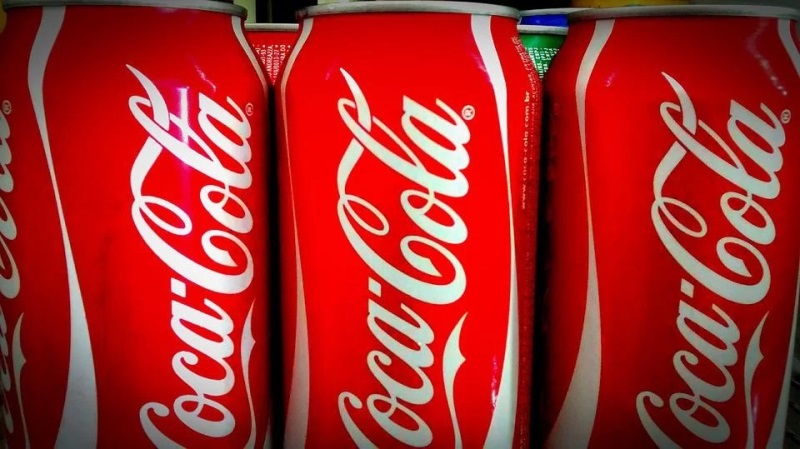 China Trade Secrets
Xiaorong 'Shannon' You worked at Coca-Cola as the principal engineer for global research from December, 2012 through August, 2017. Representational image from Pixabay

Washington: A federal judge in Greeneville, Tennessee, sentenced a Michigan woman today to 168 months, the equivalent of 14 years, in prison for a scheme to steal trade secrets, engage in economic espionage and commit fraud.

The defendant was also ordered to serve three years of supervised release and pay a $200,000 fine.

“As the evidence at trial showed, the defendant stole valuable trade secrets and intended to use them to benefit not only a foreign company, but also the government of China,” said Assistant Attorney General Matthew G. Olsen of the Justice Department’s National Security Division.

“Today’s sentence reflects the seriousness of this offense, as well as the Department of Justice’s commitment to protect our nation’s security by investigating and prosecuting those who steal U.S. companies’ intellectual property.”

“When companies invest huge amounts of time and money to develop world-class technologies, only to have those technologies stolen, the results are devastating,” said Assistant Attorney General Kenneth A. Polite Jr. of the Justice Department’s Criminal Division.

“Here, the defendant intended not only to enrich herself and her China-based partners, but also the government of China. Crimes like the defendant’s threaten both victim companies and the economic security of the nation as a whole. This case should serve as a warning to those entrusted with valuable trade secrets: if you break the law, you will be punished.”

“The corporate vigilance and subsequent cooperation with federal law enforcement that brought this defendant to justice is to be commended; our national security depends on it.”

“It’s a crime against American workers whose jobs and livelihoods are impacted. Today’s sentencing is a reminder that the FBI and its partners will hold accountable those who break our laws and threaten our economic and national security.”

"In the current global state of commerce, corporations are forced to place an increased emphasis on the protection of trade secrets and intellectual property. The FBI will not sit by while any nation-state attempts to steal or incentivizes the theft of trade secrets from successful corporations. The FBI is committed to working with industry to hold those accountable who would attempt to steal technology or trade secrets at the cost of American businesses, their employees, and their livelihood."

According to court documents and evidence presented at trial, You stole valuable trade secrets related to formulations for bisphenol-A-free (BPA-free) coatings for the inside of beverage cans.

You were granted access to the trade secrets while working at The Coca-Cola Company in Atlanta, and Eastman Chemical Company in Kingsport, Tennessee.

You stole the trade secrets to set up a new BPA-free coating company in China. You and her Chinese corporate partner, Weihai Jinhong Group, received millions of dollars in Chinese government grants to support the new company (including a Thousand Talents Plan award).

You’s Thousand Talents Program application and other evidence presented at trial showed that she intended to benefit not only Weihai Jinhong Group, but also the governments of China, the Chinese province of Shandong, the Chinese city of Weihai and the Chinese Communist Party.

Until recently, BPA was used to coat the inside of cans and other food and beverage containers to help minimize flavor loss and prevent the container from corroding or reacting with the food or beverage contained therein.