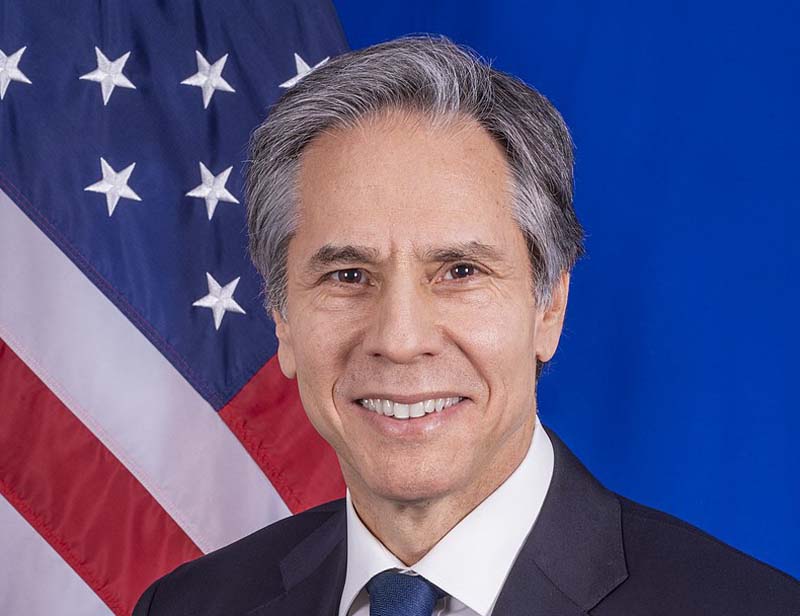 Antony Blinken to unveil policy towards China on Thursday

Washington: US Secretary of State Antony Blinken will unveil the Biden administration's policy toward China during his visit to George Washington University on Thursday, the State Department said.

“The Asia Society will host Secretary of State Antony J Blinken in delivering an address outlining the Administration's policy toward the People's Republic of China at 11:00 am on Thursday, May 5, 2022,” the State Department said in a press release on Tuesday.

While the release of the Biden administration's policy toward China is long overdue, no major shifts should be expected in the new approach to dealing with the United States' largest economic partner, according to media reports.

The new policy will be largely based on the one inherited from the Trump administration and the full text of the document itself will not be made public for some time, the reports said.

Relations between the United States and China have been strained amid a range of problems, including on the issue of Taiwan, tariffs and Beijing's relations with Moscow.