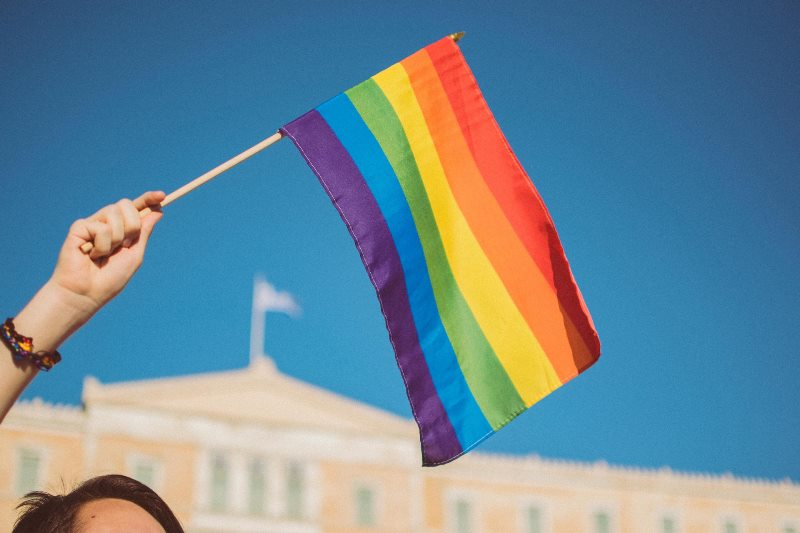 Ottawa/IBNS:  Statistics Canada’s 2021 Census of Population included for the first time a question on gender at birth, allowing all cisgender, transgender and non-binary individuals to report their gender.

Canada is the first country to collect and publish data on gender diversity from a national census.

The recognition of the acceptance and understanding of gender and sexual diversity of transgender, non-binary and LGBTQ2+ people, in general, has been accepted by Canada’s legislation.

The data now provides the opportunity for governments, businesses, and other organizations to cater services to the trans and non-binary communities in Canada.