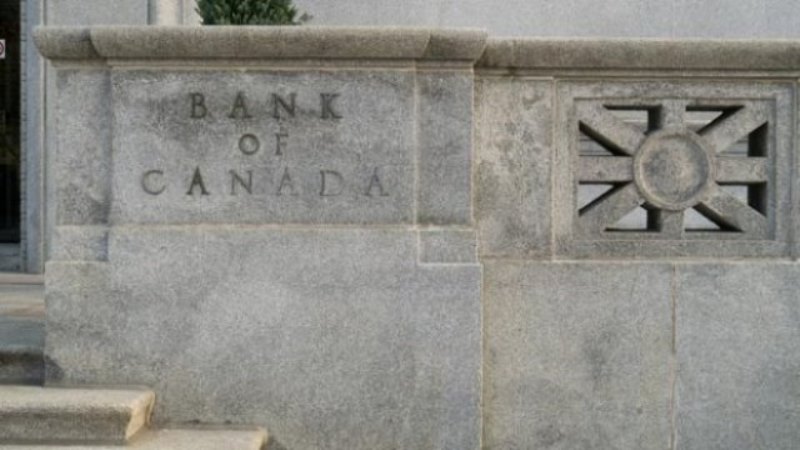 There was a rise in the price of all the eight categories of the economy tracked by the data agency from food and energy to shelter costs and transportation.

Much of the increase in March was fuelled by the higher prices at the pumps as gasoline prices rose 39.8 per cent compared with the same month one year earlier.

The skyrocketing price of gasoline in March is mostly due to Russia's invasion of Ukraine creating chaos in the global supplies, and easing of Covid-19 restrictions leading to more drivers on the road requiring gasoline.

Apart from the rise in the transportation cost, the overall price for services also increased by 4.3 per cent in the past year, up from 3.8 in February,

The Russia-Ukraine conflict was also reportedly blamed for jumps in pasta prices and cereal, the latter rising at the fastest annual pace since June 1990 as both Russia and Ukraine are major wheat exporters.